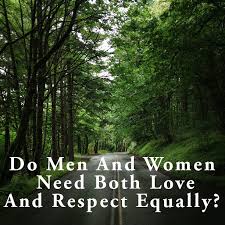 Someone once shared with me these words, “I’ll respect him when he starts respecting me.” Still another said, “When she starts acting respectable, I’ll show her respect.”  Really? Since when is respect conditional upon another respecting you?

Do you show respect to your boss even when they are not in some way earning that respect?  Do you respect out of a desire to obey God, regardless of what you feel the other is or is not doing?  Were you aware of the fact that there are respect clauses in the Scripture?  Peter wrote that we were to “…treat them [wives] with respect,” and Paul wrote “…the wife must respect her husband.”  (I Peter 3:7; Ephesians 5:33) There were no additional words that stated if the husband or wife also showed respect.  Then again, there are no words that state we can demand respect — that’s not how it works. 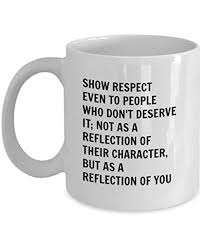 Judas did a lot of disrespectful things as a disciple of Christ and yet Jesus still washed his feet along with the others.  The woman caught in adultery was not the most respectable and neither was the woman at the well and our Savior showed much respect and forgiveness toward them.  Perhaps your wife or your husband has not always shown you respect, but that does not give you license to return the same. 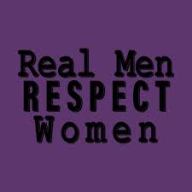 I love how author Gary Thomas weighs in on this very subject, “As our partners and their weaknesses become more familiar to us, respect often becomes harder to give.  But this failure to show respect is more a sign of spiritual immaturity than it is an inevitable pathway of marriage.”  He also notes, “When there is mutual respect in marriage, selflessness becomes contagious…. If you want to obsess about them [weaknesses], they’ll grow, but you won’t!”

How is respect growing in your relationships, especially within your marriage?