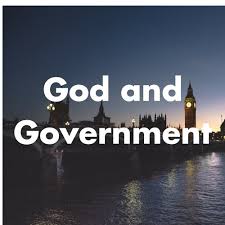 Politicians can be an especially difficult bunch due to their near truths or outright lies, placating, patronizing, cover-ups, political correctness and bottom line desire of being reelected.  You rarely know who is telling the truth today.  You especially rarely know the full truth because of a press that now also includes “fake news.”  Further, the news outlets often only report what will support their causes and their politicians.  It is why I love inside reports from Christian leaders I am acquainted with (throughout the world) who are in the know about so much of what is truthfully happening around the world.

It is the unshakable kingdom of God we serve first and foremost, not this world’s shakable kingdom.  It is this eternal kingdom that should draw the most passion from us in order to fulfill Matthew 28 in every nation of the world.  So, yes, I care about politics, but I also know how very shallow, surface, selfish and incorrect it can be at times.  It’s a challenge to not be distracted by the shakable kingdoms of this world.

It is easy to get on a bandwagon and rant and react, especially with the access of social media today. It is harder to find the truth, pray, search the scriptures and locate a godly response to these matters.  The latter takes a lot more time, more listening, more humility and less of a desire to be right.  It is good to remind ourselves Jesus lived in troubled times with a very ungodly government and ungodly religious system. 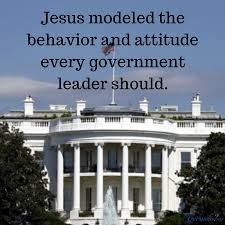 I know I am not a perfect example of this, but I am growing and desiring more grace for such situations. I desire to be a truth giver/teller that brings life and love with it. In an attempt to share with you God’s word on the matter of government, here are five key responses toward our governmental leaders: 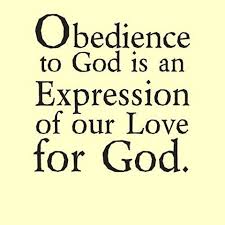 As Christ followers, we have a long way to go to do more listening, considering, growing and developing.  But there are many undeniable written words from God that do not and will not change with culture.  We are called to influence culture with Biblical truth. While our opinion may be valuable to some, it will not supernaturally change a life.

We are to be known by our love.  Love is not accepting everything that comes down the pike as a, “That’s OK if it works for you,” but loving even when we disagree strongly.  There is an inordinate amount of I John 2:1-8 going on in the world today, i.e., claiming to know God and to love Him, but unwilling to obey Him and His word because of its inconvenience to personal sin or cultural belief.

Let us be reminded of the “rulers” that we are actually struggling against as Paul wrote, “For our struggle is not against flesh and blood, but against the rulers, against the authorities, against the powers of this dark world and against the spiritual forces of evil in the heavenly realms.”

2 thoughts on “Five Powerful Responses to Our Government Leaders”