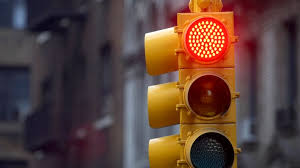 There was a study conducted by professor emeritus Robert Rosenthal of Harvard University in which he told elementary school teachers that some of their students were “intellectual bloomers.”  Then the teachers were told the students names, who had been randomly selected, and also told that those particular students would excel in the forthcoming year.

It was all spurious information and those “bloomers” were actually no different from any other student in the class.  The only difference was their teachers’ expectations and because of that expectation those students did significantly better than the other students by the end of the year.

Expectations, we all have them.  I was sitting at a red light one day and queried myself as to why I seem to catch all the red lights.  Immediately I sensed a voice asking, “Do you expect to catch all red lights?”  I knew instantly that the message was about expectations and what I speak over myself.  From that point I changed my speech and declared, as well as thought, I receive mostly green lights. 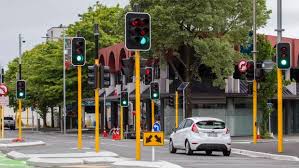 I was telling my wife this story the other day while driving back from Massachusetts and we laughed and laughed as I actually received green light after green light.  Now I am not saying there was any divine intervention on the road with traffic lights, but I am saying my expectations changed, my thoughts changed and my speech changed while there was a necessary shift in my life. It may sound trivial, but I really do believe that our expectations can become self-fulfilling prophecy.

What are you speaking over yourself?